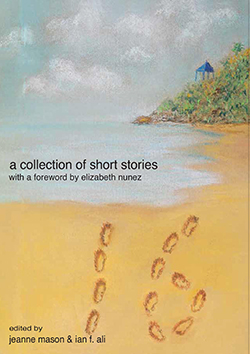 16 a collection of short stories

16 is a uniformly strong collection of lively, well-crafted and previously unpublished short stories, most of them showing distinct promise, and a few approaching excellence. One of the pleasures of reading the whole book is that while each story can stand up for itself, the gathering has the impact of a unified whole.

The stories announce their island identity by satisfying certain common expectations of the Trinidadian/West Indian short story: impressive and often functional descriptions of landscape; the vivid character (including the smartman/trickster); the outsider figure; humour and comedy; the dialect-speaking character; folk material including the supernatural; and the writer’s consciousness of the interplay between ‘the rural’ and ‘the urban’ as they merge into each other. Conforming to tradition does not prevent the collection from feeling new.

other books in this series

No related books at this time