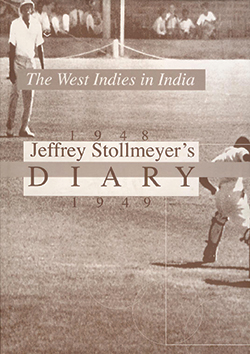 Jeffrey Stollmeyer’s Diary is an important document for those interested in the history of cricket in West Indies. The diary describes the first ever visit to India of a West Indies team and covers the first Test series between the two countries in 1948-49. Stollmeyer reports on every day’s play in each of the team’s twenty-four matches in India, Ceylon and Pakistan. He describes all the venues and the journeys to them, and he registers all the facts and opinions relating to the cricket.

The reporting is enriched by stimulating and provocative commentary on the matches played and on cricket and cricketers generally.

Stollmeyer writes from the point of view of a captain of the leader of the troops, making sharp assessment of players (his side and opposing side), reading the game out of experience and imagination, offering shrewd appraisals of the state of play, and making it clear what he would have done if he had been in charge. The diary turns out to be a book about cricket with particular reference to the art of captaincy.

other books in this series 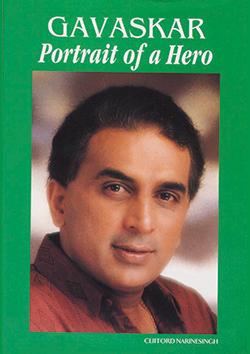 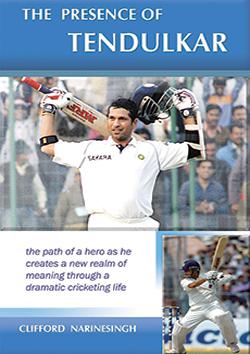 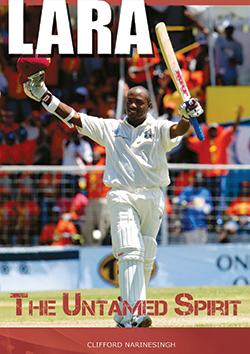